Professional Work
Tom’s byline has appeared on over 40,000 published photos in close to 900 galleries for Cox First Media content between Dayton.com, Dayton Daily News, Springfield News-Sun and Journal-News since becoming a contributing photographer in February 2016.

@daytongram
Tom created the @daytongram Instagram account in July 2013 to showcase the Dayton area and influence people to be excited about the city through his photos.

Dayton Arcade
When the Dayton Arcade redevelopment project began to ramp up in March 2019 before financial closing to start construction, Tom started to do regular photo documentation to capture the progress on this historic set of nine interconnecting buildings for lead developer Cross Street Partners. In June 2019, Tom announced that he was in the beginning stages of writing a comprehensive history of the Arcade to be published through The History Press, an imprint of Arcadia Publishing. The book will also feature his photos from 2014 when the property was in an abandoned state until the completion of construction work on the North aka 3rd St. Arcade (Phase 2 TBD). 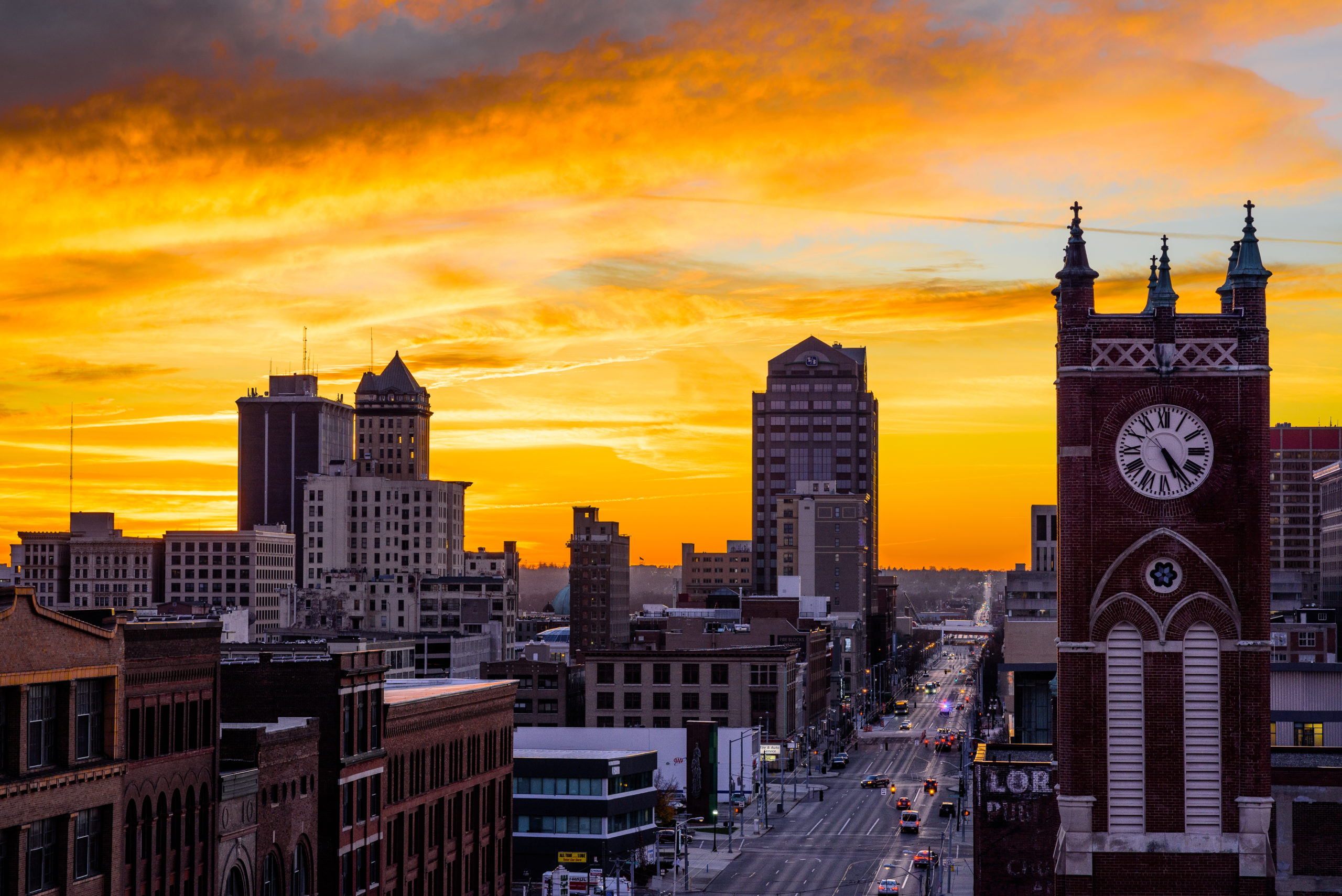 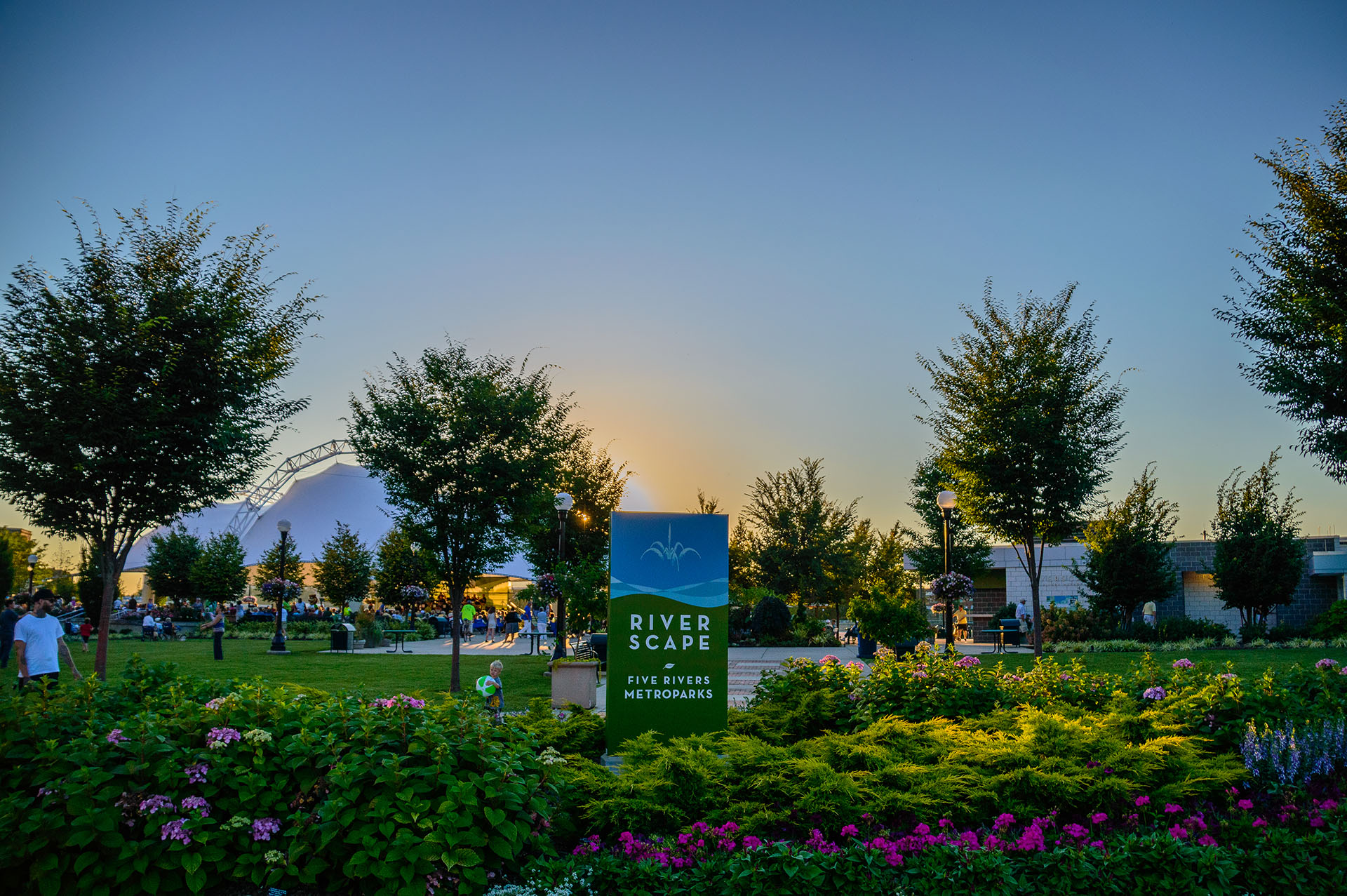 Available for freelance and contract work.